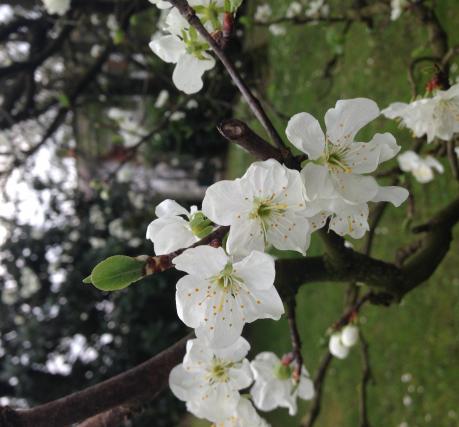 A Love Letter to all Collectors of Precious Things in an Anthropocene Age.
‘Yet each man kills the thing he loves’
Such a collection of letters only Oscar Wilde could have ordered to express something so very profound that it constantly alludes; a paradox just like the scientific rigour of a background in which light in its duality has always been an inspiration. Yet it has taught me it is only at the point of paradox, once abandoned by all that is rational, that we are forced to listen to the quiet voice of intuition.
An intuition currently blanketed behind mobile phone screens which instruct us how to think, or syringe us into crowded trains that take us away from open spaces to places in which we are forced to breathe the same lank air which confuses the seasons.
‘Yet each man kills the thing he loves’
But Collections of peoples can change things. Are you the scientist with the need to collect your thoughts? Or perhaps the artist who collects ideas or perhaps the writer who collects sentences that when placed together, express something once intangible? Or are you perhaps a collector of things, or even the antithesis seeking adrenaline inducing experiences? Together, each with their own unique perspective, can induce Transformation.
And Transform is what I do with the plastics and the light I use to create sculptures inspired by nature, people and ideas which turn colour into a material form; sculptures that change with direction. Sculptures that have been called ‘holograms you can touch’.
We will all have a treasure chest of memories which wrap us with warmth during ever extending lifetimes: The child with a collection of shells and pebbles so worn from the sea and the elements, or the woman who has secretly pressed flowers from her lover which drop out of ancient books, or the man who remembers his first huge sky.
‘Yet each man kills the thing he loves’
These things will cease to exist without the ‘petri dish’ we call Earth. A place in which our children’s children might see the Giraffe as we see the Dodo.
Its time to look up; its time to see things differently and its time to truly inhabit the mantle of genius that has given us everything from Quantum to The Mona Lisa.
I have had to change and so can you. Wilde’s prophecy is just that. In an age of uncertainty theorems, well, anything is possible.
It’s not what is that matters……. it’s what could be.
Your loving parent
Mother Earth (Gaia) 5th January 2017